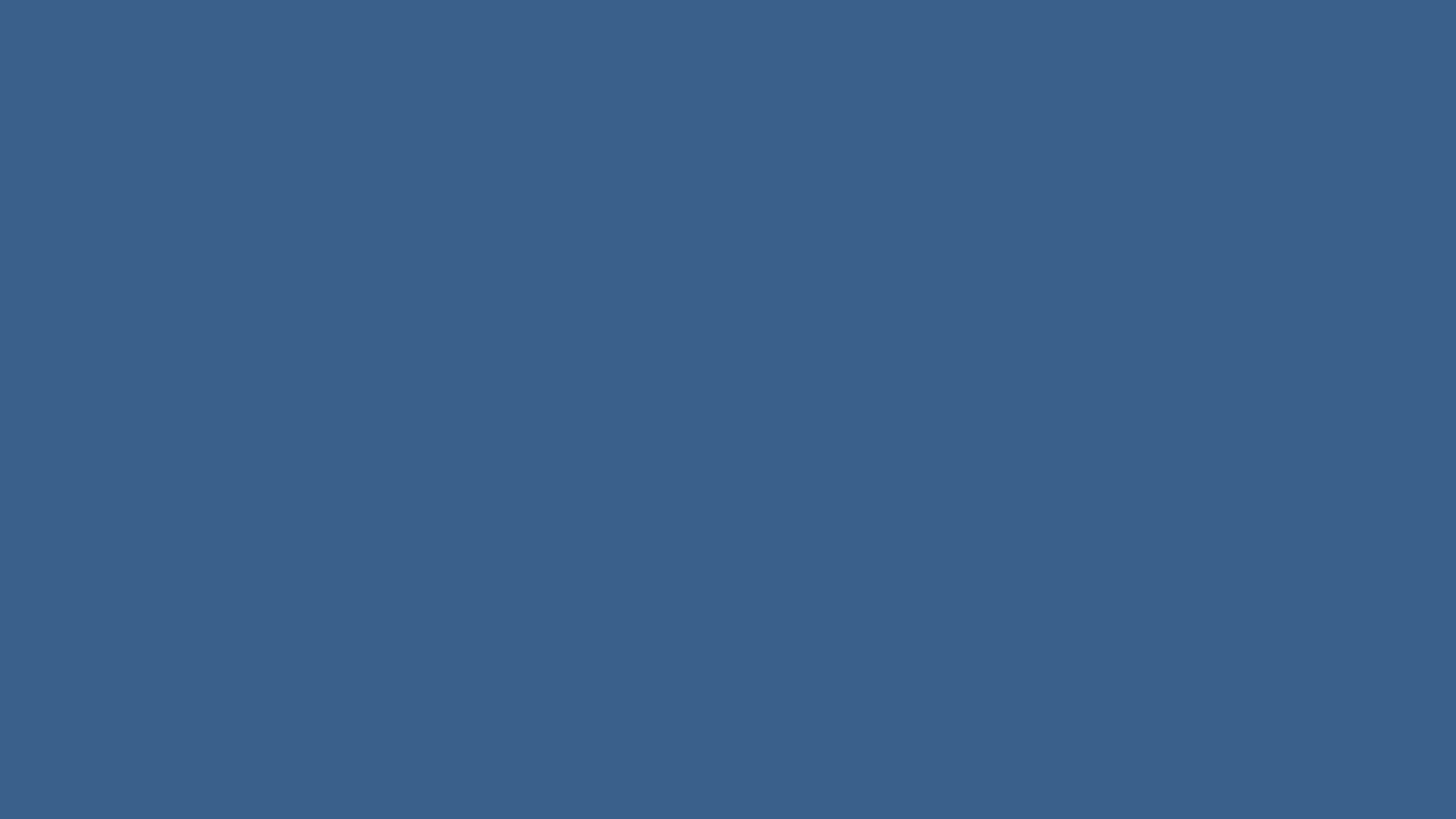 BPC Action and Others Call for Bipartisan DACA Legislation
A joint press conference featuring organizations and advocates from the left and right, pushing for Congress to find a permanent solution for DACA recipients and Dreamers before the end of the year.
No video to display

BPC Action convened a broad spectrum of organizations to rally support for a permanent, bipartisan solution for immigrants impacted by the repeal of the Deferred Action for Childhood Arrivals (DACA) Program. Failure to act on legislation before the end of the year will continue to push thousands of individuals out of our workforce and academic institutions, and ultimately harm the U.S. economy. Now is the time for Republicans and Democrats to come together and negotiate a real, actionable solution.

Both Republicans and Democrats have expressed desire for a permanent solution to this matter. Yet, for legislation to be properly and fully implemented before the March 5th termination date, it should be passed and signed into law no later than the end of 2017.

BPC Action was joined by a dozen organizations to rally support for a permanent, bipartisan solution to the DACA Program:

LEARN MORE about the organizations advocating for immediate action for the DREAMers at: http://www.bpcaction.org/bpc-action-groups-call-for-bipartisan-daca-legislation/﻿
Change Lead Form